A History of Mass Extinctions 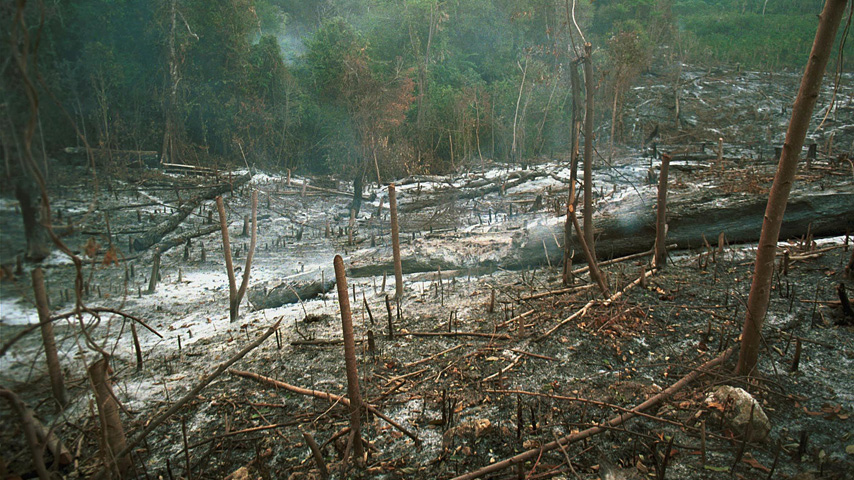 The cause and impacts of the five mass extinction events in Earth's history, and predictions for a sixth which could end human life.

There have been five major extinctions in Earth's history, dating back hundreds of millions of years.

The first was the Ordovician-Silurian extinction, 439 million years ago, caused by rapid changes in sea level.

Next was the Late Devonian extinction 364 million years ago.