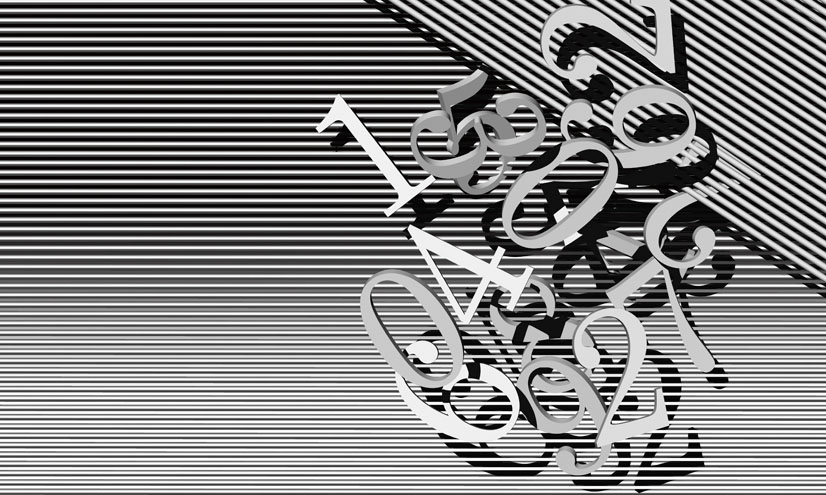 A Pattern in the Primes

For centuries, mathematicians have sought to impose order on prime numbers. How far have they managed to do this?

Can you find a pattern in these numbers?

If so, it could make you a millionaire!

These are the prime numbers, and the question of whether they're random.

Or contain a secret grand pattern, has puzzled mathematicians for centuries.

And now a million dollar prize fund has been set-up to tempt the brightest brains to spot a pattern in the primes.

Prime number:
A whole number
Divisible only by itself and one

Prime numbers are whole numbers, which are divisible only by themselves and one.

They're fundamental to science-their power lies in their capacity to act as mathematical building blocks.

Since ancient times, mathematicians have sought to impose order on them.

Euclid of Alexandria,
300 BC

The quest led Euclid, the Father of Geometry, to prove that there are an infinite number of primes.

Despite their random appearance, he recognised a pattern in the probability of their occurrence.

Prof Brian Conrey, American Institute of Mathematics – "He discovered a great regularity. As your numbers get bigger and bigger, primes tend to thin out, and he discovered at what rate they're thinning out."

So his discovery suggested a pattern of decreasing regularity of primes with increasing number.

He made a graph of the prime numbers in 2 dimensions.

Then created a three-dimensional landscape, connecting the primes' distribution to points on the graph, located at height zero.

These existed in an unexpectedly straight line, proposing a new pattern amongst the primes, and suggesting a beautiful balance in their configuration.

The prime numbers form the basis of mathematics.

But after centuries of study, little is certain about them.

We know there is an infinite number of primes, and can predict the probability of their occurrence.

But no one has yet proven that an infallible pattern of primes exists, which is why Riemann's hypothetical pattern fascinates mathematicians.

So much so that a prize fund of $1 million awaits the person who can prove the hypothesis to be true.