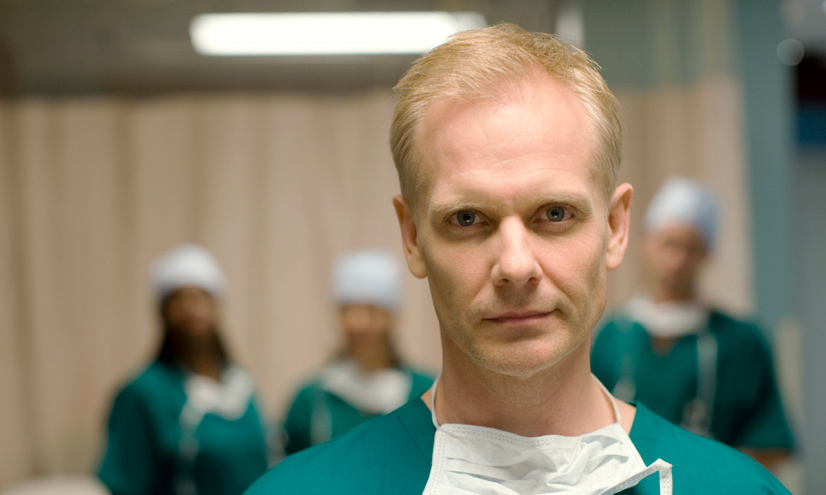 Lessons from the frontline: why the experiences of soldiers in the Falklands War made doctors rethink how they treat severe trauma wounds.

In the Falklands conflict between Argentina and Britain, night battles and bad weather meant getting in medical support quickly was impossible.

It's thought that the long wait before blood transfusions were administered may actually have saved these men's lives.