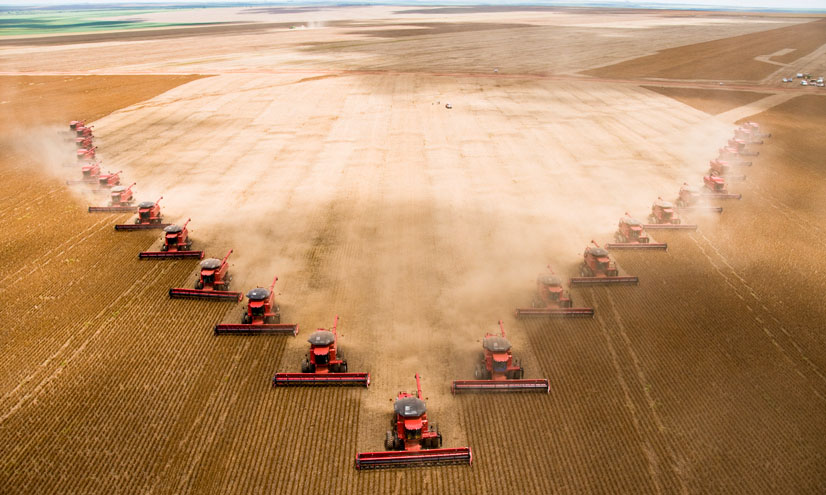 With global food need increasing, but less new agricultural land available, progressive agricultural methods are needed to feed the world. See some of those methods in action in Brazil.

The amount of Earth's land used for farming has increased dramatically over the last 300 years.

According to the United Nations, global food production must double by 2050, if we are to feed the planet's growing population.

With a finite amount of natural, ...