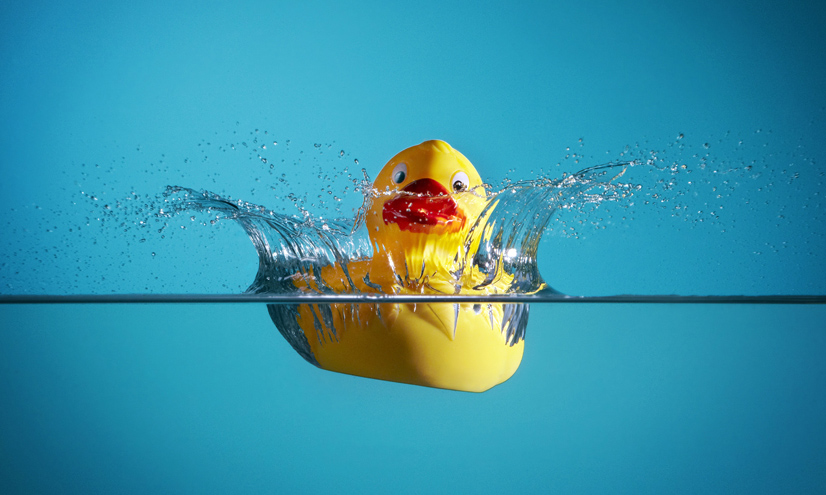 Discover the forces at work underwater, which dictate why large boats float but small pebbles sink.

Huge metal ships can float across the sea yet smaller, lighter objects sink.

The force is known as weight.

If the weight of an object is greater than the buoyant force, the object will sink.