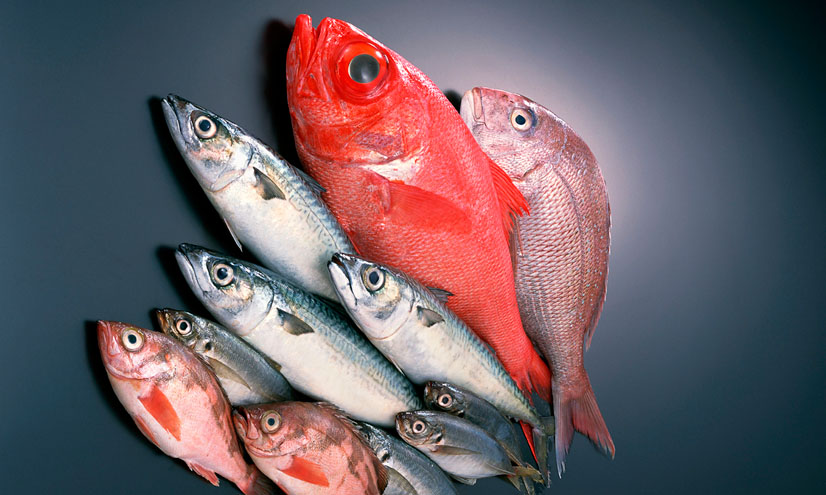 Studies suggest that eating more fish oil could help prevent you committing murder... but does a correlation prove eating seafood is the cause?

Could a lack of fish in your diet turn you into a murderer?

Oily fish contains Omega 3 fatty acids, which have long been associated with brain function and behaviour.

But researchers in America took this to the extreme, looking at whether there was a relationship between seafood consumption and homicide rates.

Dr Joseph Hibbeln National Institute of Health, US – “Now the way to test the relationship between Omega 3 consumption and homicide is to look across countries. We find homicide is greater in countries where very little fish is consumed and is lower when people eat more fish.”

Dr Hibbeln was trying to find whether a statistical relationship existed in his data.

The statistics showed a correlation.

Positive correlation:
A relationship exists between two variables
One variable increases as the other increases

Negative correlation:
A relationship exists between two variables
One variable decreases as the other increases

But the leap to proving that eating fish prevents murder is more difficult to make.

This would imply not just correlation, but causation.

Causation:
One variable directly affects the other

It might be that Omega-3 was the cause, whether or not fish was consumed.

Researchers would have to discount other sources of omega-3, such as nuts and vegetables.

Or it could be that because income affects both diet and crime rates, the data appears correlated.

Whatever the reason, a correlation between fish consumption and homicides does not show a straightforward causal relationship.

And a lack of seafood in your diet won’t automatically mean you commit murder!