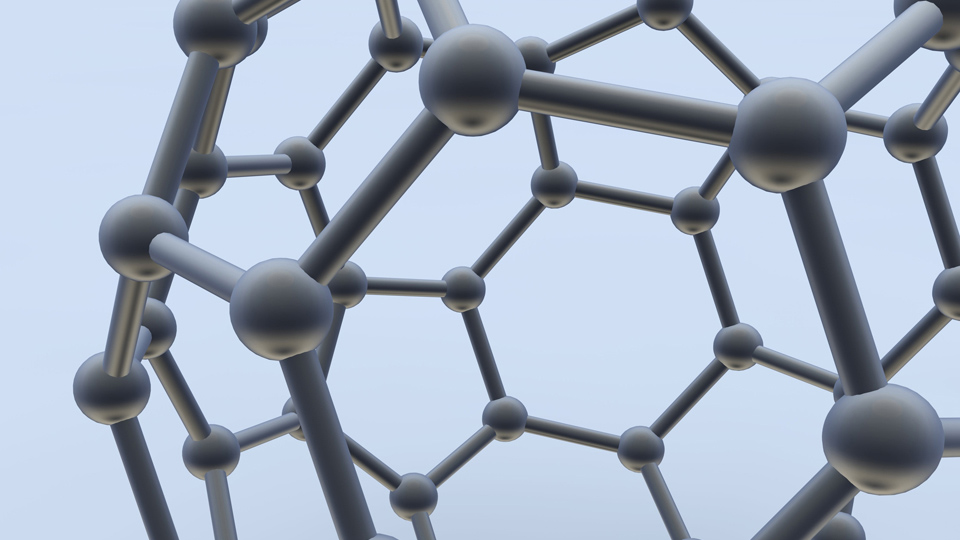 Discovered in 1985, Buckminsterfullerene has some fascinating characteristics. What is it and how is it shaping the future of chemistry?

The main allotropes of carbon are diamond and graphite, which have been known to exist for millennia.

However, in the 1980s a new allotrope was found, it was a discovery that would literally shape the future of carbon and its use.

In 1985, professor Harry Kroto was studying how carbon formed in ...