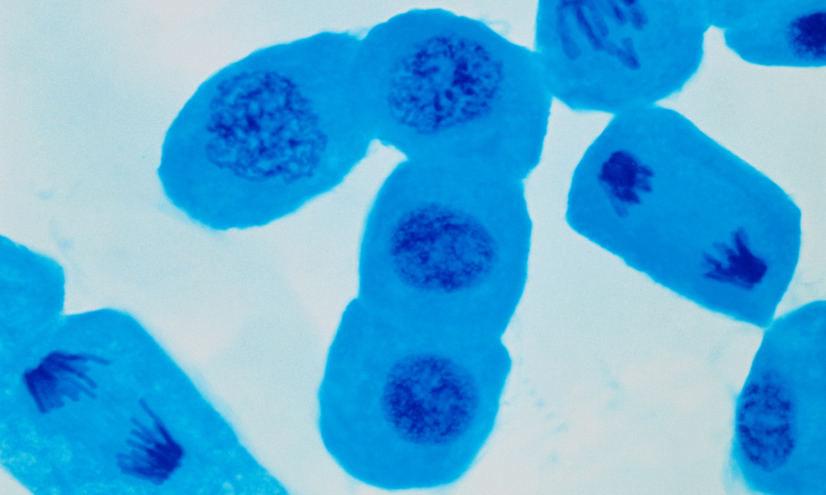 Learn where cells come from and how they are replicated.

If every living thing is made up of cells, where do cells come from, and how are they replicated?

The answer is simple – all cells come from other cells.

New cells are produced when a cell divides.

The cell doesn't simply split in two, but goes through a set of very specific ...