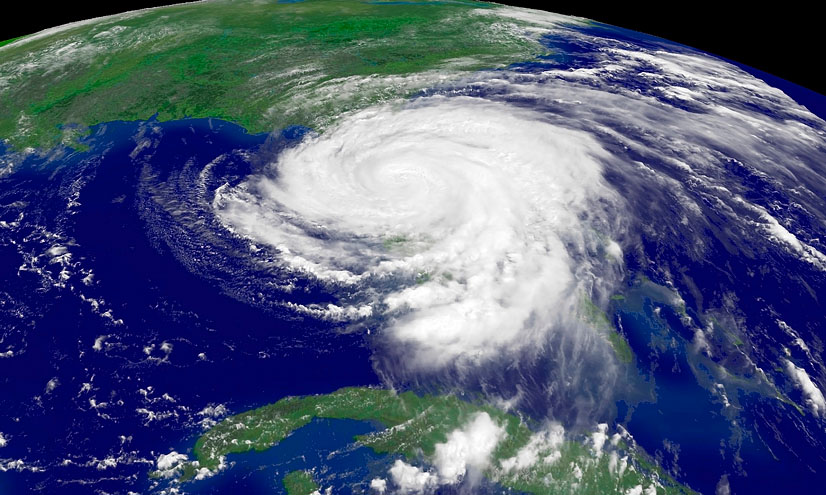 How a small error in accuracy in the 19th century led to the prediction the Universe would one day fall apart – and the development of chaos theory. How small changes in dynamic systems can lead to much greater, unpredictable events.

In 1885, King Oscar of Sweden and Norway, asked mathematicians to prove whether the Solar System was stable…

Or would one day fly apart.

The French mathematician Poincaré won the prize, but his conclusions were wrong – he didn’t account for chaos.

In simpler systems, slight variations at the outset don’t have a huge impact on the final outcome.

But in a complex system any small change in conditions at the outset can set off a series of chain reactions.

These can lead to bigger and bigger changes in the long-term behaviour of the system.

When a butterfly flaps its wings, the tiny changes in the atmosphere could, in theory, lead to a tornado on the other side of the world.

This is often known as the butterfly effect.

Back in 1885, when Poincaré predicted the behaviour of the Solar System, he had simplified the equations for the orbits of the planets.

But because of the scale and complexity of the Solar System, his small alterations meant his predictions were far from accurate.

Poincaré told the King that the orbits in the Solar System would remain stable, when really the system was far too complex for any prediction to be certain.

And why the movement of the planets can’t be forecast with 100% certainty.