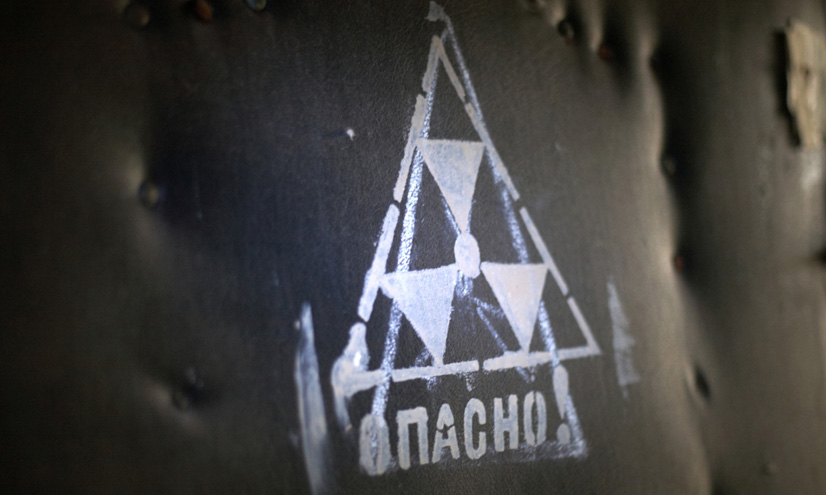 In 1986, the Chernobyl nuclear power plant exploded. What caused the explosion and why has Chernobyl become a lasting reminder of the dangers of nuclear power?

On the 25 April 1986, a test of one of the reactors began, running the reactor at a lower power and requiring the emergency cooling system to be shut down.