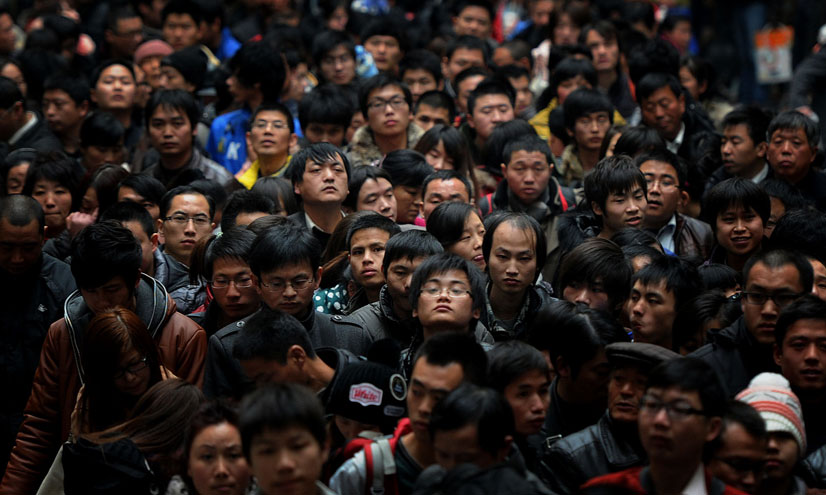 The largest mass migration in the world is taking place, as Chinese farmers flock from their rural homes to urban areas. But their search for better standards of living does not always turn out as they'd hoped...

These glittering neon signs are beacons promising a better life, creating one of the largest human migrations of modern times.

Millions of farmers in rural areas of China are leaving their homes for Shanghai's bright lights.

They're in search of the better-paid jobs and higher living standards ...