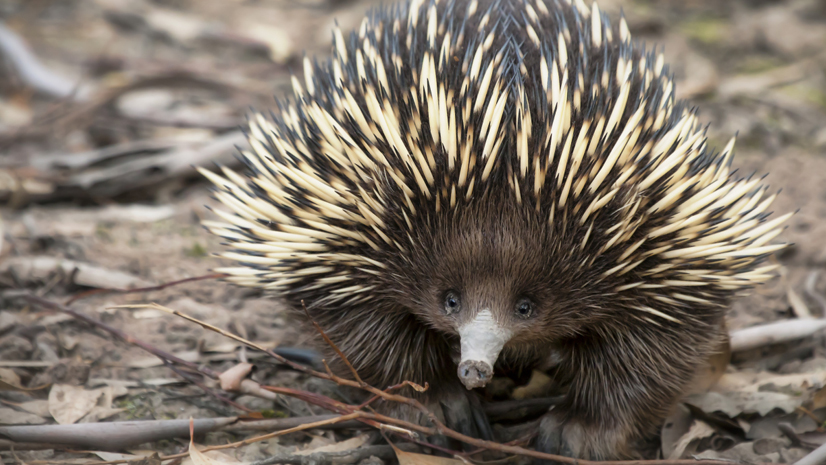 An introduction to the echidna - one of the world's few egg-laying mammals. Find out what it looks like, where it lives, and what it eats.

The echidna is one of two egg laying mammals known as monotremes.

There are two species of echidna.

The short-beaked echidna lives in Australia and the lowlands of New Guinea.

It has thick fur to keep it warm, and long spines on its back and sides that are also made of hair. ...