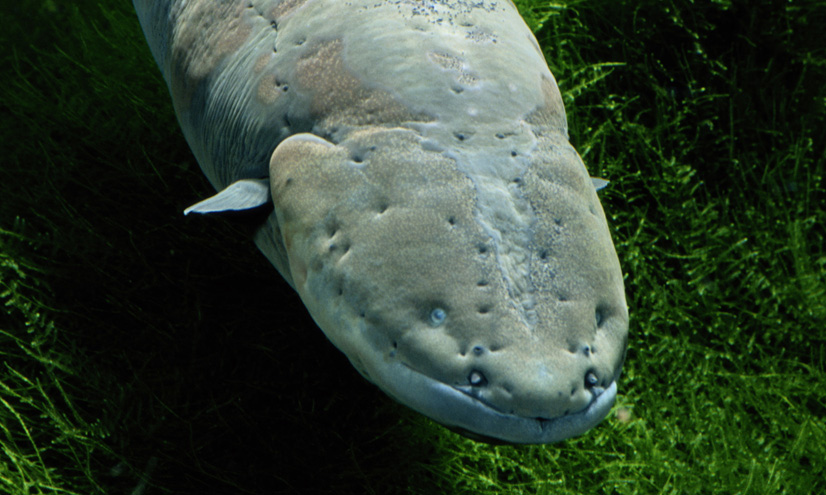 Electric eels can generate amazing amounts of electricity inside their body. Discover how they use this for defence and to stun potential prey.

Many animals have evolved ingenious adaptations for catching prey.

One of the most intriguing is the electric eel, found in the South American tropics.

The electric eel is not, in fact, an eel. It is a knife fish.

However, true to its name, it does create electricity, used to stun prey, ...