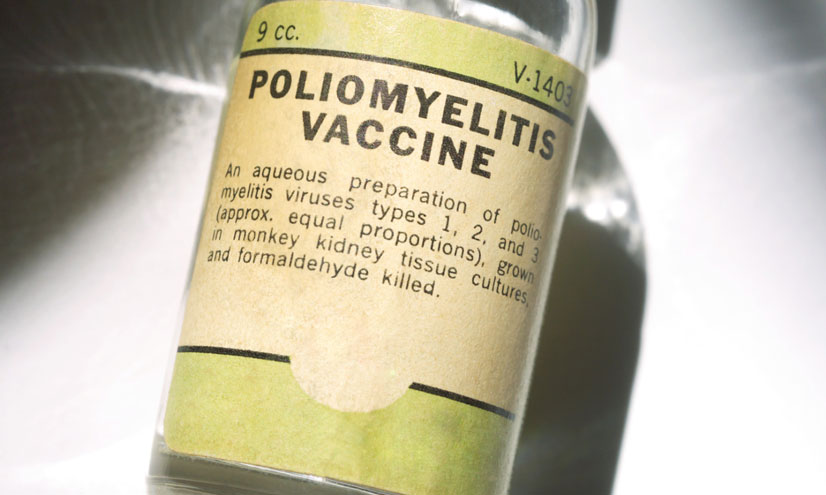 Vaccines mean that there are now very few new polio cases, but in the early 1900s this wasn't the case. Learn how two scientists, Salk and Sabin, virtually wiped out this potentially deadly disease.

At the beginning of the 20th century, epidemics of a highly contagious virus affected hundreds of thousands of children worldwide.

It attacked the brain and nervous system, in severe cases causing paralysis, and death.

The first attempts to create a vaccine were disastrous, resulting in some children developing the ...