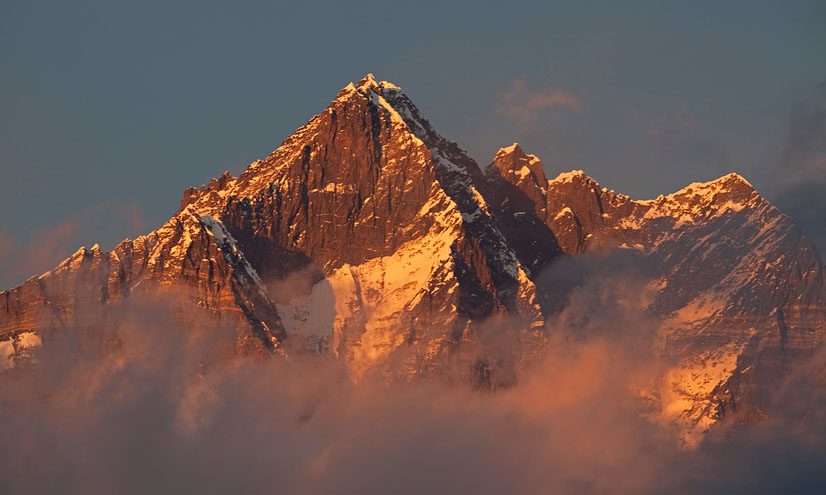 Where are fold mountain ranges found on our planet? And how do the movements of tectonic plates affect their growth?

Fold mountains are the most common type of mountains on Earth forming many spectacular ranges.

They're old in human terms, but as geological features many fold mountains are still growing up.

Fold mountains are formed through the movement of the Earth's crust.

The crust is split into huge ...