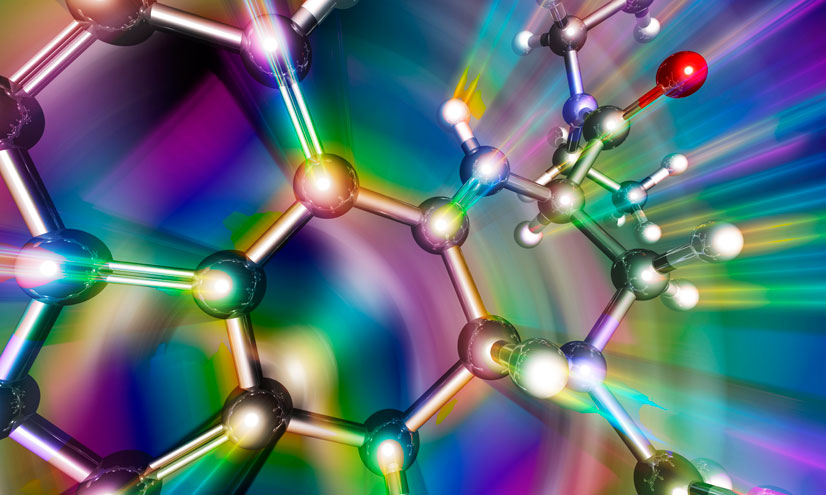 Although originally designed to be used to treat psychiatric illnesses, LSD became a mainstream drug in the 1950s and '60s. What are the short and long-term effects of its use?

It was originally produced from certain wild fungus.

As a drug it is a liquid, but it is usually transferred onto blotting paper.

In the 1950s and 60s, it was used in a number of countries as a medication for patients with mental illness.