How Did Amphibians Evolve? 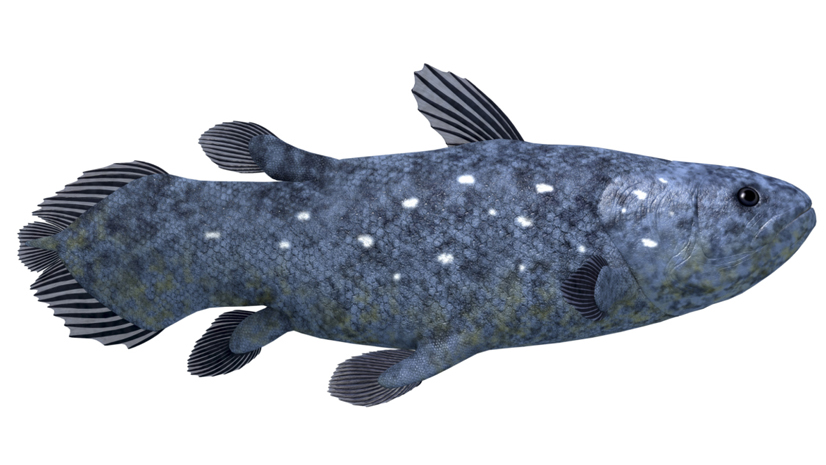 Over millions of years, fish species evolved to leave water and survive on land, producing the characteristics shared by all amphibians.

This is a coelacanth.

It's an extremely rare fish, and a living fossil.

Directly descended from fish that lived 400 million years ago.

A lobe-finned fish – it's one of the group that gave rise to amphibians. The first vertebrates on land.