How Did the Continents Form? 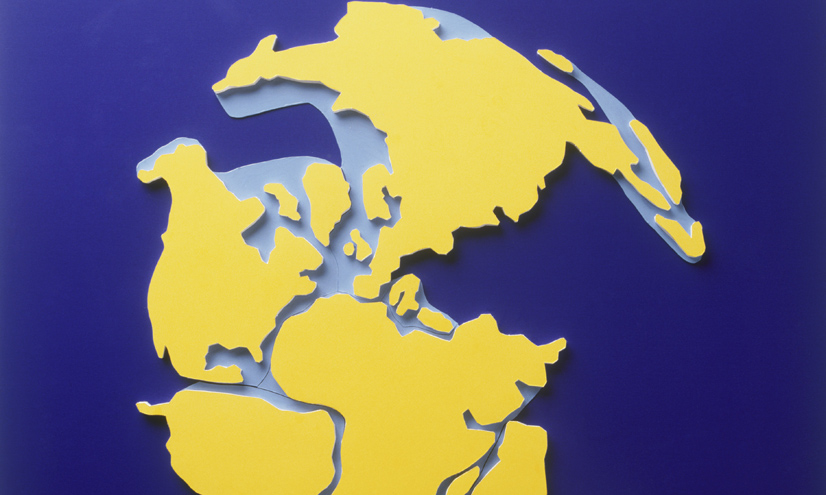 Explore the theory of Continental Drift: have the continents always been in the same place? And are they stationary now?

250 million years ago, you could travel from South America to Africa in a single step.

At this time, most of the world's land mass was joined together, forming a supercontinent – Pangaea.

The idea that there'd once been a supercontinent was first ...