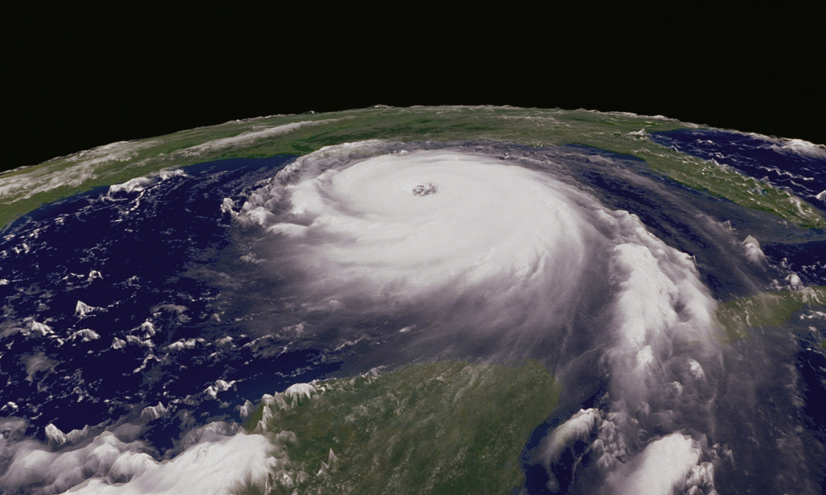 In 2005, New Orleans was struck by Hurricane Katrina. What defences did the city have to protect it?

New Orleans, in the southern United States, is a city surrounded by water.

Straddling the Mississippi river, most of the land sits 2.5m below sea level.

It had endured storm after storm.

Being brushed or hit by hurricanes every three to four years.

But the city survived.