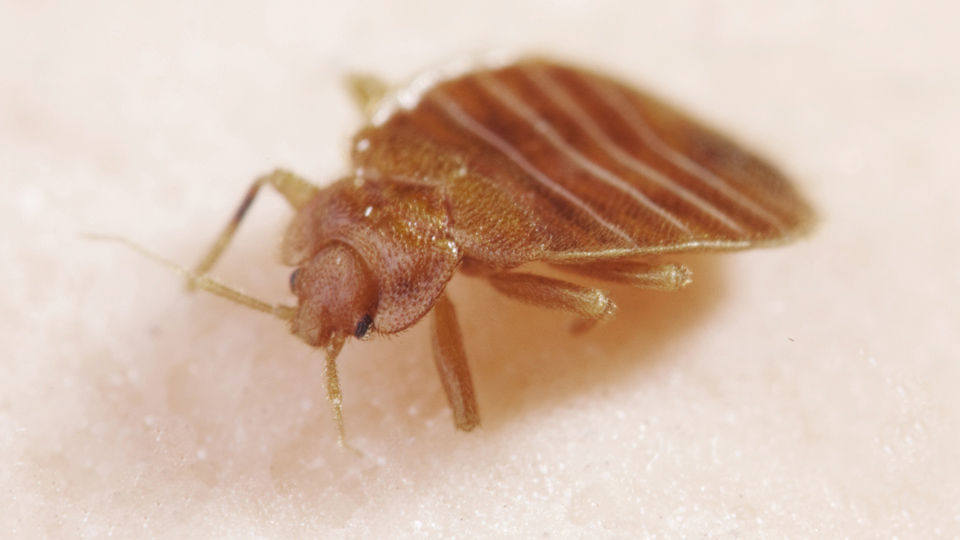 In the early 20th Century, the South American cane toad was introduced to Australia to eat beetles which were destroying the sugar crop. But once in the wild the toads did more harm than good.

Australia is known as the island continent – surrounded by water and separated from all other landmasses.

Yet even this isolation has not protected it from invading species.

Colonised by the British in the late 18th century, a number of non-native species have since been introduced to Australia.