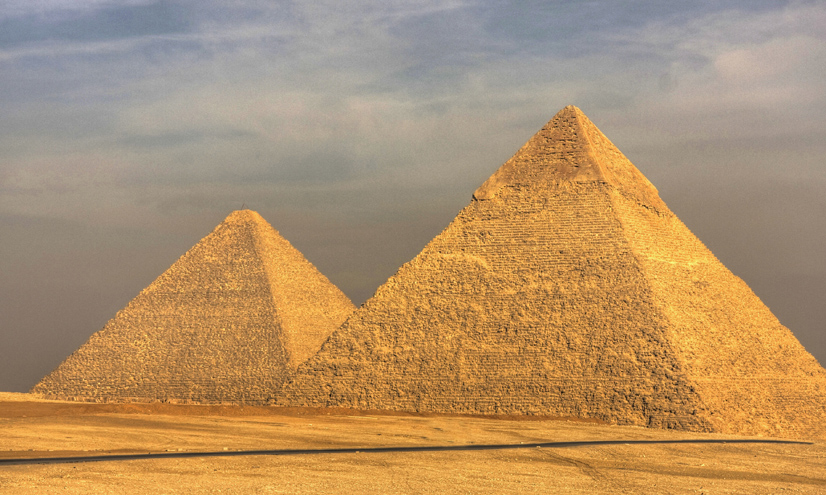 It was thought the Egyptians used only manual labour to build some of the Wonders of the World. Now it is though they could have used simple machines.

These simple principles form the basis of all modern machinery, and have transformed our world.

But long before these discoveries, the Egyptians constructed the Great Pyramids – over ...