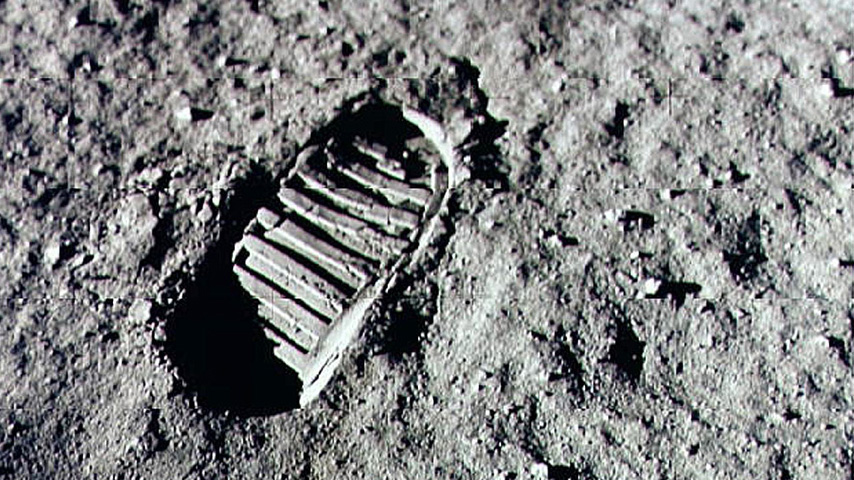 The challenges overcome by scientists to put man on the Moon, and the story of the extraordinary moments before "one giant leap".