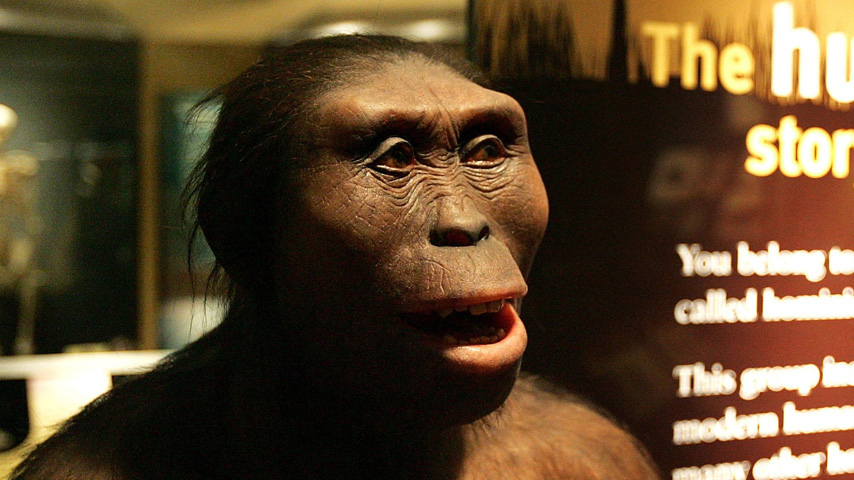 Over 3.5 million years ago, early human ancestors first stood up to walk on two legs. But what caused the evolution of bi-pedal ape-man?

It's 3.5 million years ago and in East Africa a remarkable species of ape roams the land.

After millions of years of evolution Australopithecus afarensis has taken the first tentative steps towards becoming modern man by standing and walking on two legs – they have become bipedal.