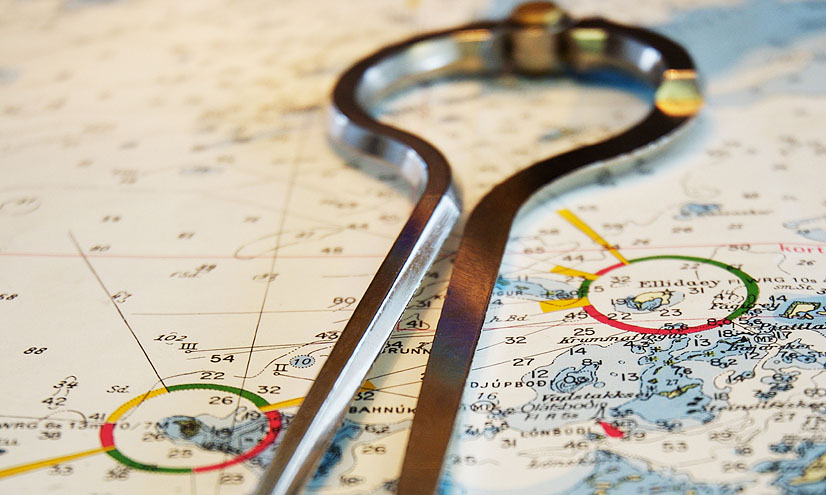 Charting the waters around the Scottish island of Orkney was a pivotal moment in maritime mapping. But a reliance on outdated maps places modern ships in danger.

Rumbling and roaring, the sea around the Scottish island of Orkney is a frightening beast.

It destroyed hundreds of ships and killed many sailors, until one man revealed what lay beneath the waves.

In the 18th century, the waters around Orkney were busy with ships crossing the North Atlantic Ocean for trade.