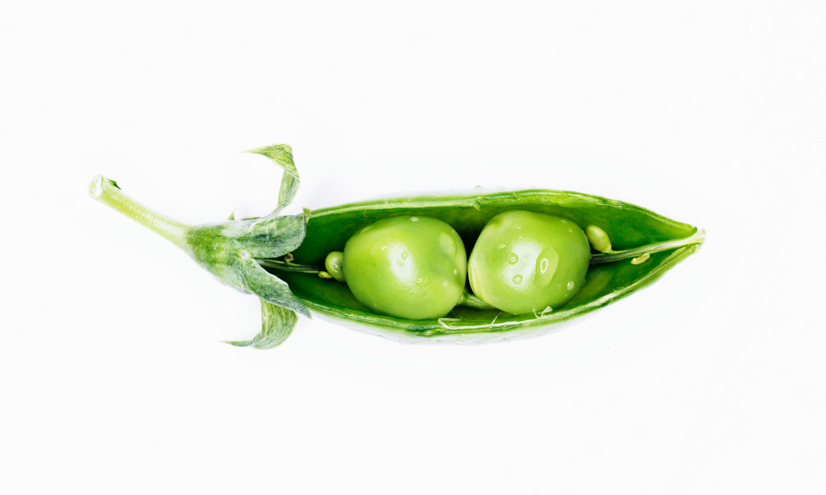 How a 19th century Austrian monk explained the rules of genetic inheritance before anyone even knew genes existed.

In the mid 19th century, an Austrian monk named Gregor Mendel revolutionised the study of inheritance, describing the transmission of genetic traits before anyone even knew genes existed.

By experimenting with pea plants, Mendel learned that physical traits, such as height or hair colour, are determined by genes passed on from ...