Nanotechnology: Is It Safe? 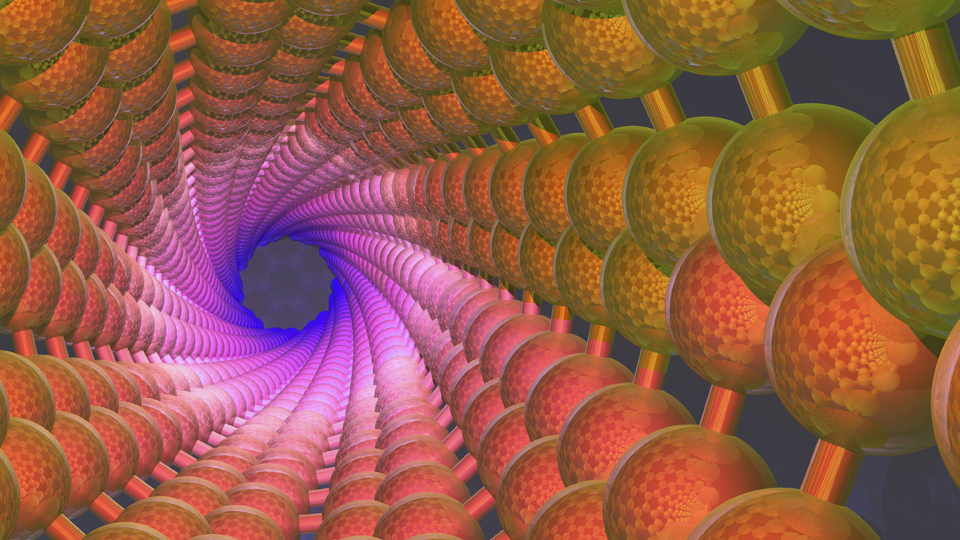 Nanotechnology is already widely used, but some scientists are warning it could prove dangerous in future. Why?

Nanotechnology is already being used in many products, from lighter tennis rackets, to smoother paints, to more absorbent cosmetics.

And the next generation of nanomaterials promises to take things further.

Carbon nanotubes, with their incredible strength and electrical conductivity, could transform everything from computer chips to medicine.

Some suggest that nanorobots could be ...