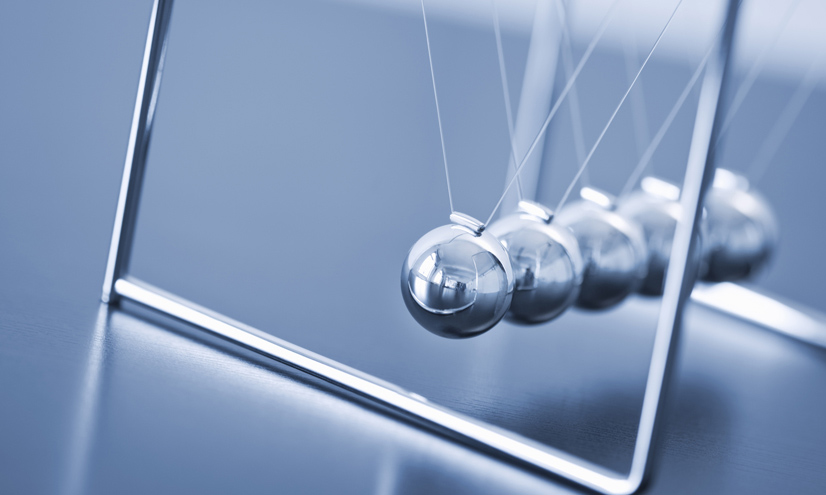 Isaac Newton's Laws of Motion explain how and why objects move as they do - the principles which underlie all of modern mechanics.

We live in a world of motion.

Every change in motion is caused by a force.

A force is a push or pull, and has both magnitude and direction.

Forces are not only responsible for starting objects moving, but also for them stopping.

On Earth, forces such as gravity and friction will quickly ...