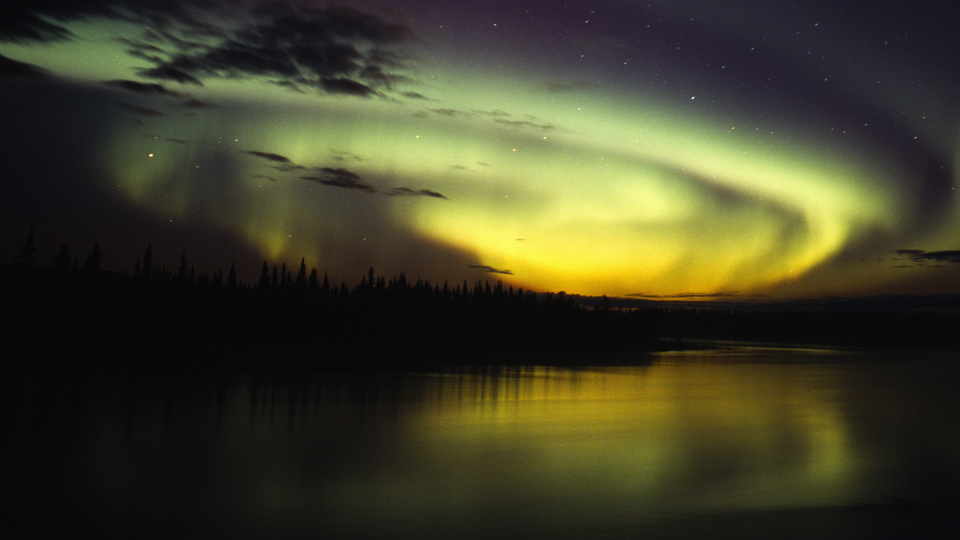 Discover how the chemical reactions which produce the extraordinary colours of the Northern Lights have their origins in outer space.

The Northern Lights – Aurora Borealis – are one of nature's most beautiful phenomena.

Visible only at night, and lasting from a few minutes to sometimes hours, this spectacular light show has its origin millions of kilometres away.

It's all caused by particles from the Sun colliding with ...