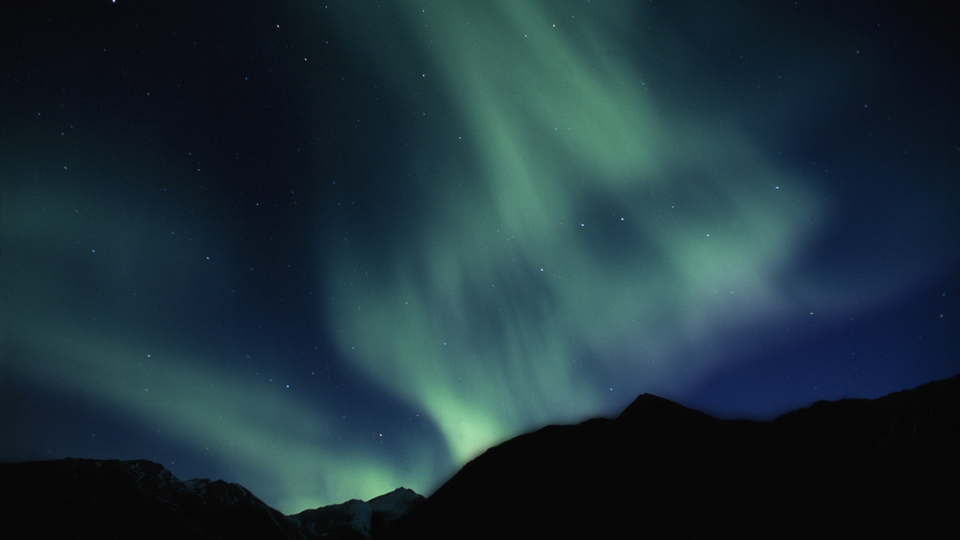 A unique combination of sunspots, solar flares and magnetic fields combine to create a visual spectacle on Earth. But what are the forces at work?

We know the Sun shines brightly during the day but it can also create a spectacular sight in the night sky.

They are natural light displays that sweep across the skies near the poles.

In the northern hemisphere, they are called Aurora Borealis, or Northern Lights.

In the southern hemisphere, they ...