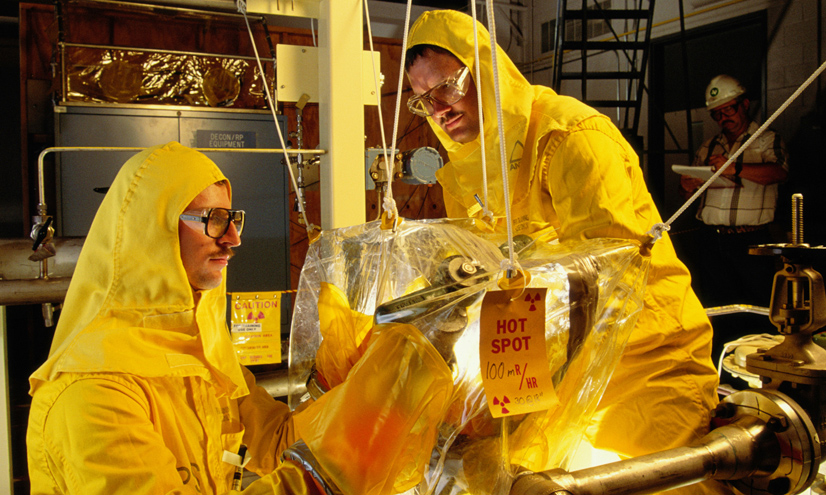 Find out what happens when an atom splits and why, depending on how this process is controlled, the consequences can be productive or destructive.

At the beginning of the 20th century, it was deduced that energy could be released from the nuclei of atoms.

The resultant nuclear energy would prove to be both productive and devastating.

The first attempts to release energy from atoms came in the form of nuclear fission, which generates energy by ...