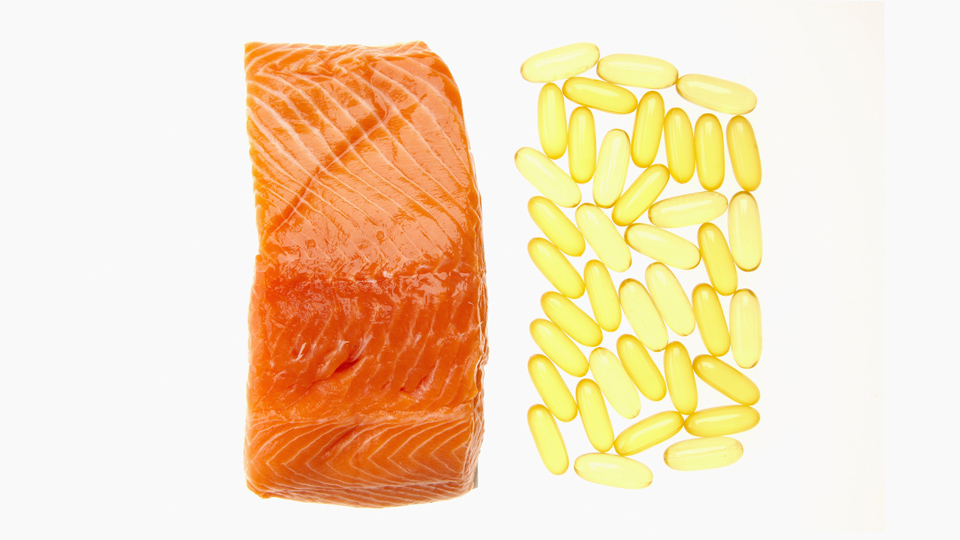 The story of an extreme experiment which reversed scientific opinion on the health effects of omega-3 fatty acids.

He believed that omega-3 fatty acids, which featured heavily in their fish-based diet, might have health benefits.

The idea that fat could be good for you ...