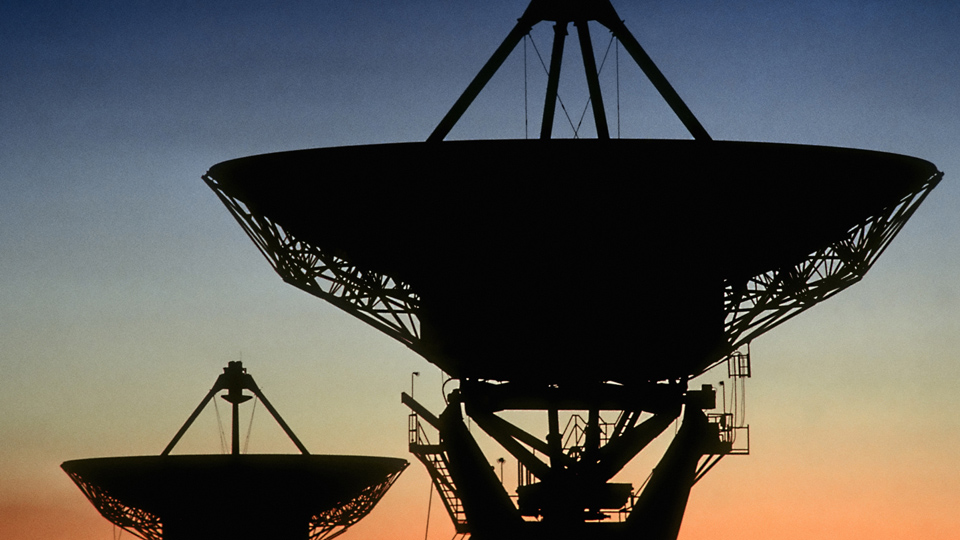 Scientists suppose there could be other life-bearing planets like Earth. To find them, they are looking for 'wobbling' stars.

Our planet is perfect for life.

It's just the right distance from our nearest star, the Sun, and liquid water is in abundance.

In the search for other life in the Universe, scientists are looking for a star of a similar age and size to our Sun, and then seeing if ...