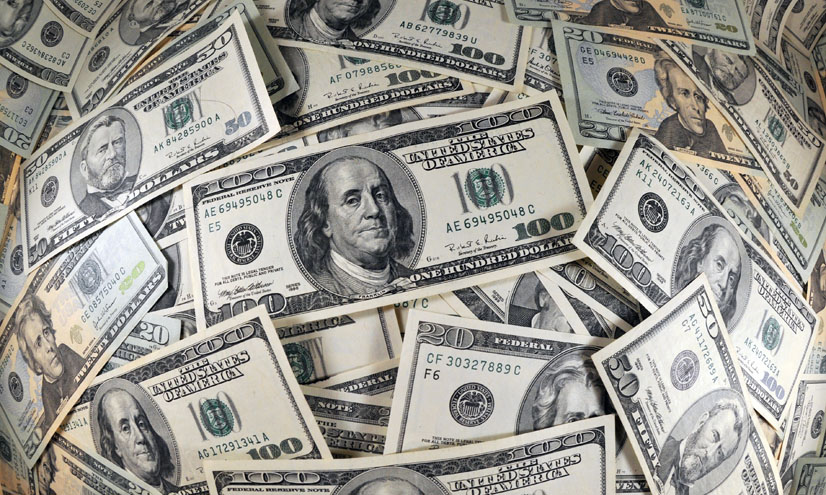 Some mathematical problems are considered so important that a prize fund exists for anyone who can solve them. Revealing the seven Millennium Prize Problems: find proof of these, and you could net $1million. But why did one hermit turn down his prize?

From Pythagoras' theorem to Euclidean geometry, much of the maths taught as standard today results from painstaking work done by mathematicians hundreds of years ago.

But today, they can compete for individual prizes worth millions of dollars.

Launched in 2000, the Millennium Prize offers a million dollars for solutions to seven of the worlds most difficult maths problems.

These problems cover extremely complex mathematics in areas of paramount interest to mankind, from the flow of liquids, to large-scale computing, to quantum physics.

The prize is so big precisely because the problems are so complex.

Prof James Robinson, University of Warwick, UK – "It does make you sit up, but this problem, and I think all the others that the money is being offered for, they're the kind of problems that as an academic you'd love to solve anyway."

In 2010, Russian mathematician Grigori Perelman became the first to solve a Millennium problem.

Perelman proved, in a way no one had before, that there was a vital difference between a donut shape and a sphere.

Because of the properties of shapes, one could never be transformed into the other.

This sounds simple, but the problem was so complex it took over six years for mathematicians to check Perelman's work and for him to be awarded the million-dollar prize.

But Perelman rejected the money.

Instead, he lives a reclusive life with his mother in this apartment in St Petersburg, preferring his work to simply benefit mankind.

The money was gifted to young students instead – perhaps the Millennium Prize winners of the future.