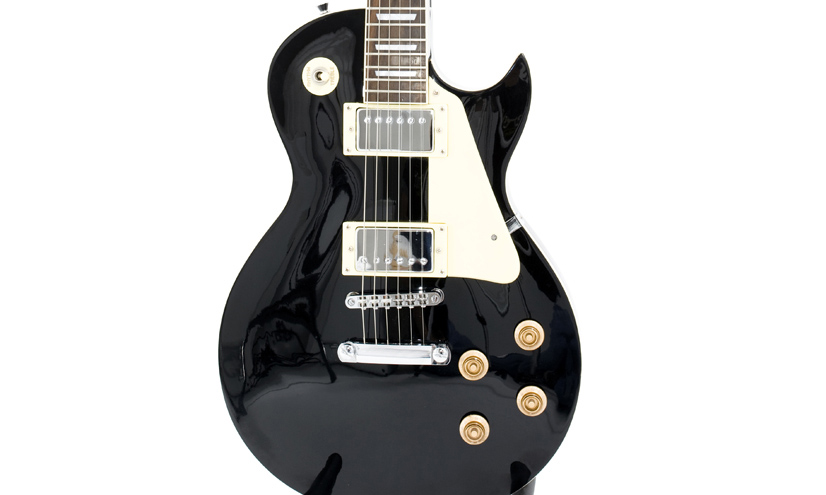 The story of one young guitarist, who befell the dangers of electricity. Why is electricity dangerous to humans? And is it only voltage which can be deadly?

Geoff Alun Jones, Band member – "We'd thought that there was something badly wrong with our equipment because it had already tripped an electrical trip switch in our rehearsal room five or six times before the night. We'd tried really hard to find out what was wrong, and where it ...