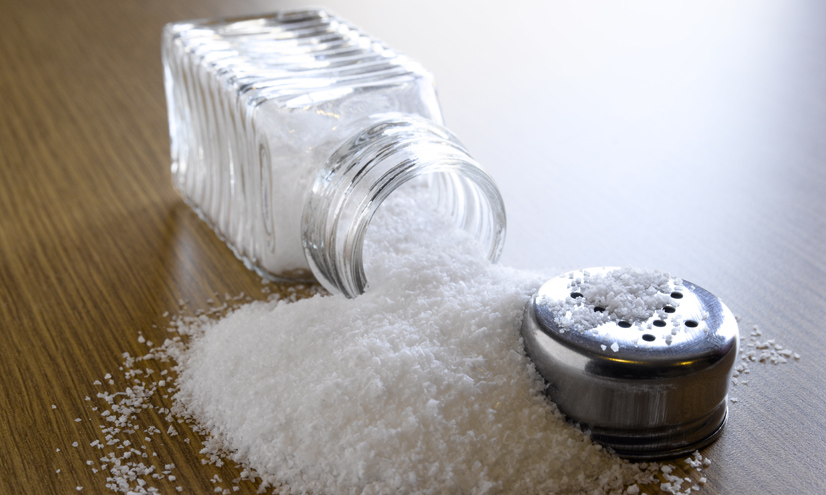 Salt was discovered thousands of years ago as a way of preserving food. How does it do this? And what else does salt preserve?

Food rots because of bacteria and fungi.

These microorganisms thrive in the water within food, which makes up as much as 50% of food like tomatoes.

So, one of the keys to preserving food for longer lies in extracting the water content from it, to inhibit bacterial growth.

It was the Egyptians ...