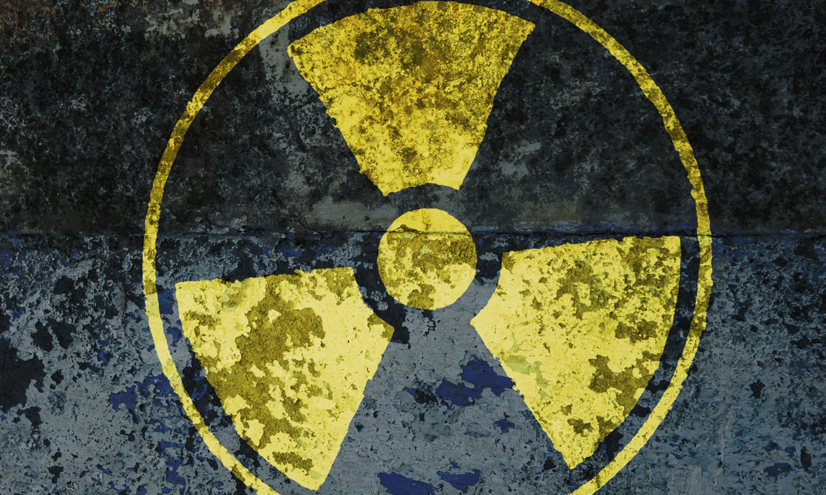 Uranium was discovered in 1789 by Dr Klaproth, who named it after the newly discovered planet Uranus.

The relative atomic mass of uranium is the second highest of all the naturally occurring elements. Only plutonium has atoms that are heavier.

Uranium is weakly radioactive. Its radioactive decay is the main source of ...