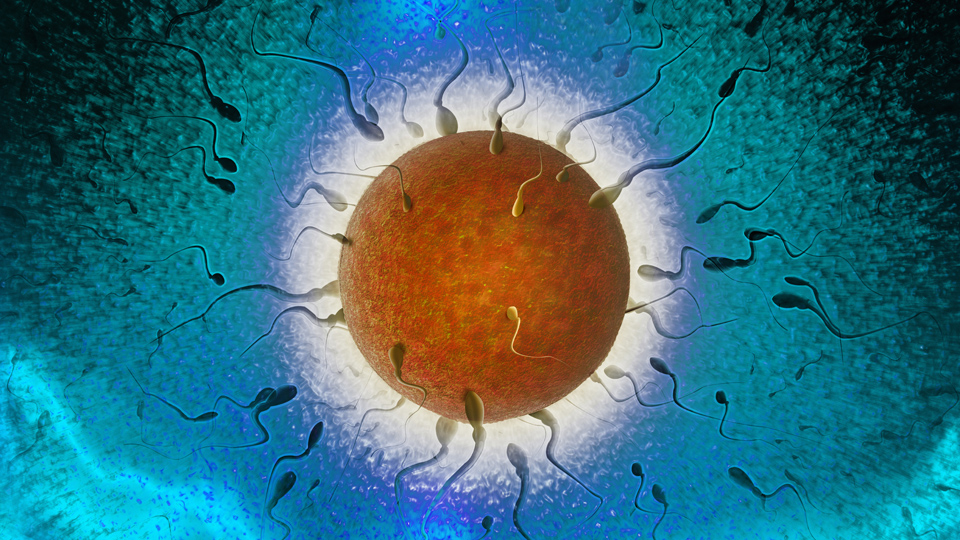 Millionaire Robert Graham dreamed of "saving the human race" with a Genius Sperm Bank. More than 200 children were born - were any of them geniuses?

In the 1970s, an American millionaire named Robert Klark Graham dreamed of saving humanity using the sperm of geniuses.

His idea would lead to the creation of the world's first 'designer babies'.

Graham believed the human race was under threat because people of low intelligence – or 'retrograde humans' as he called ...