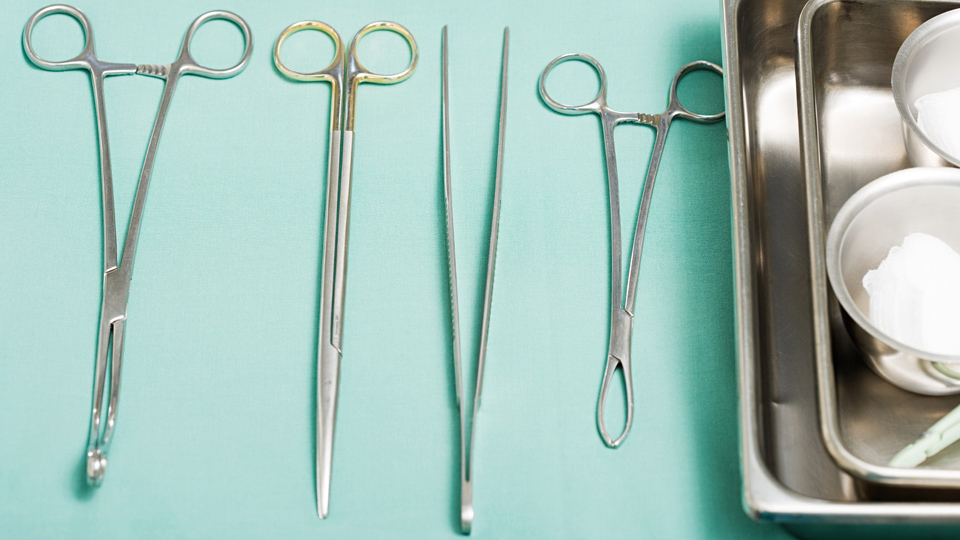 Ice-pick lobotomy was once believed to be a successful treatment for mental illness. Why did people suppose it worked, and what has it taught us about brain function?

Dr Walter Freeman has gone down in history for his contribution to brain science, but for all the wrong reasons...

For years he was considered a pioneer of psychiatric medicine but his operations permanently damaged thousands of brains.

Jack El-Hai, Author 'The Lobotomist' – "Psychiatric hospitals in the 1930s were terrible places ...