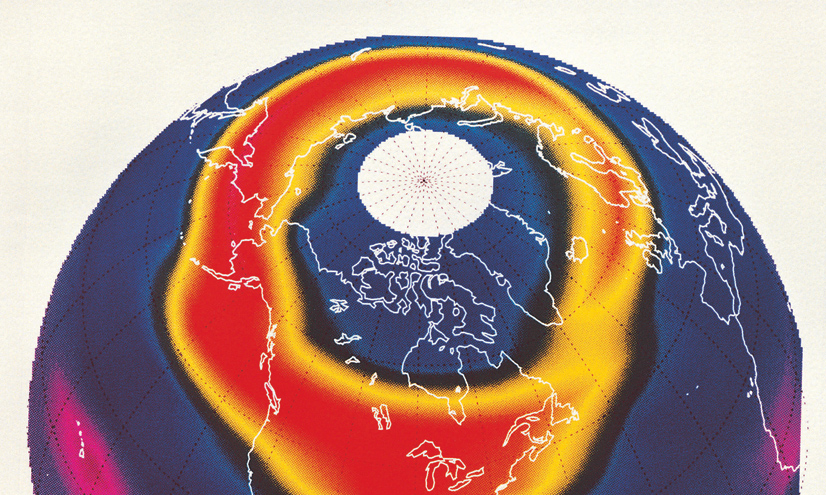 The world has already faced a major global climate challenge: the hole in the ozone layer, discovered in 1985. Find out what ozone is, why it's important, and how the ozone hole is being repaired.

The ozone layer is a covering of gas found high up in the stratosphere.

It's rich in ozone molecules, which absorb most of the Sun's harmful ultraviolet rays, preventing them from reaching the Earth.

Too much UV light can damage plants and ...