What is a Volcano? 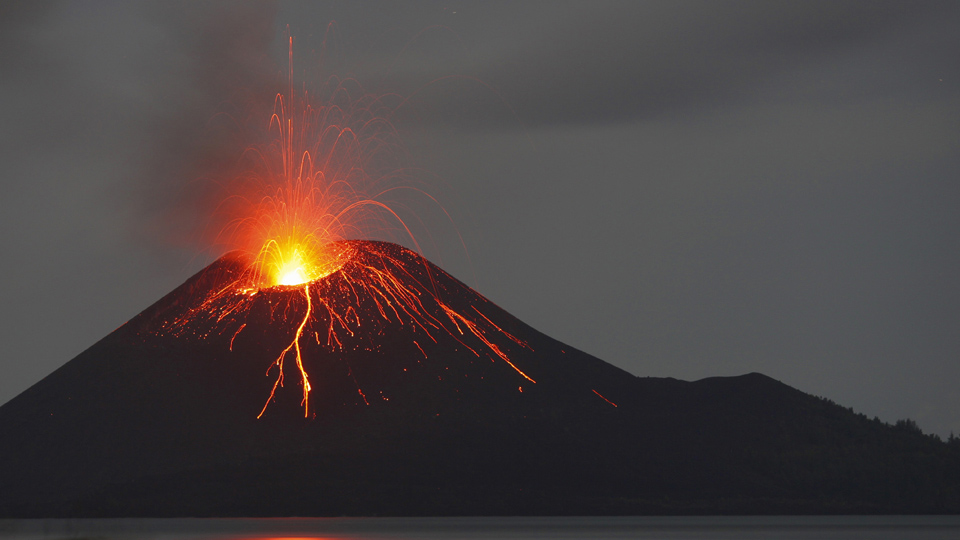 The cycle of lava as a destructive and constructive force, building the structure of volcanoes and powering their devastating impact.

Volcanoes are our most explosive landforms.

Able to eject molten rock, and clouds of thick ash, high into the atmosphere with devastating consequences.

Volcanoes mostly occur along destructive and constructive plate boundaries, where plates are pushed together or dragged apart.

Cracks or weaknesses allow magma to rise up from below ...