How to use Twig 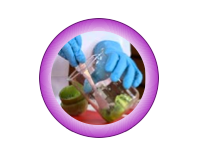 A series of short films that show real experiments in lab conditions. Setup, Method and Analysis are shown, along with real-world applications of the science all accompanied by extensive learning materials.

Top tip: Use the Setup and Method films to embed best lab practice and health and safety points.

Get straight to the facts in just three minutes – directly linked to core learning, these films will fit neatly into your lesson plans.

Top tip: These films sit in the larger circles in the centre of each topic Mindmap. 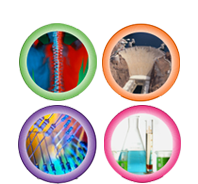 Top tip: Context films sit in smaller circles around the edge of the topic Mindmap. 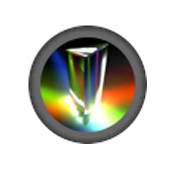 Top tip: Related glossary films can be found in the Glossary tab underneath the film player.