Could Climate Change Your Life? 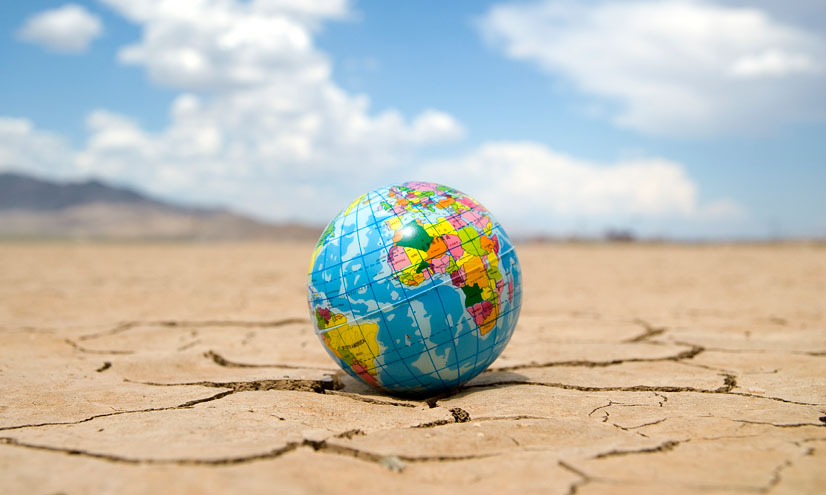 Wherever you live, climate change could affect you. Discover how the predicted changes could affect peoples around the globe.

The world's climate has fluctuated intermittently throughout history.

And it is thought the resulting climate change could significantly impact our lives.

Not all of the consequences of climate change would be bad.