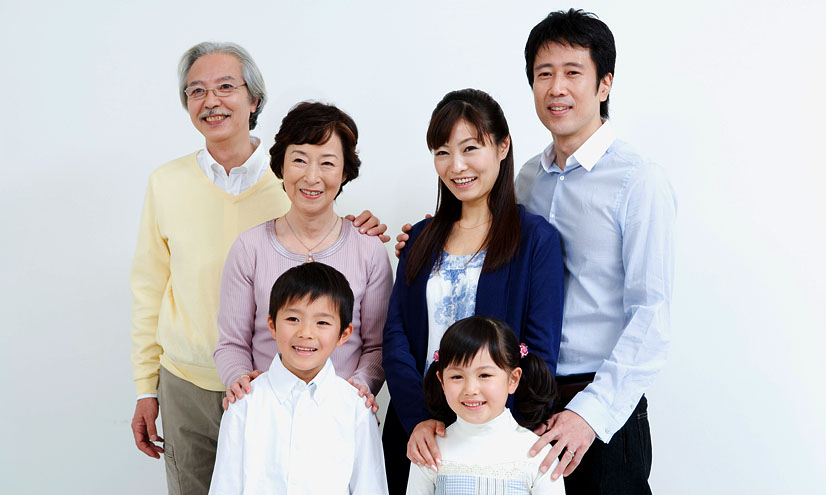 Why is Japan's population ageing? What impacts could this have on the country in future? And how is the government trying to tackle the problem?

In developing countries, overpopulation threatens the sustainability of national resources.

Developed countries face a similar threat, but from the opposite cause – an ageing and declining population.

In Japan, like many developed countries, life expectancy is increasing.