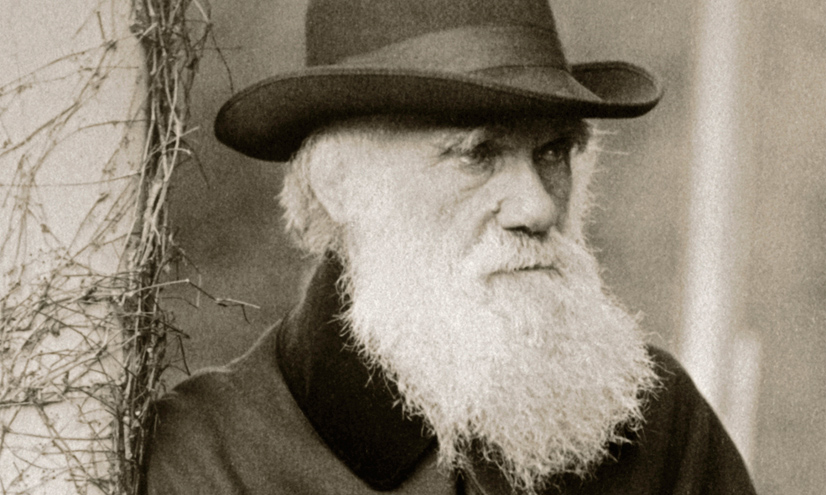 The creation, controversy and competition surrounding the publication of Darwin's most iconic work: The Origin of Species.

Charles Darwin was a British scientist who transformed our understanding of the evolution of the natural world.

What is less well known, is that Darwin had help.

In 1831, during his expedition to the Galapagos islands, Darwin noticed variation between species on different islands.

He wondered if these changes occurred over ...