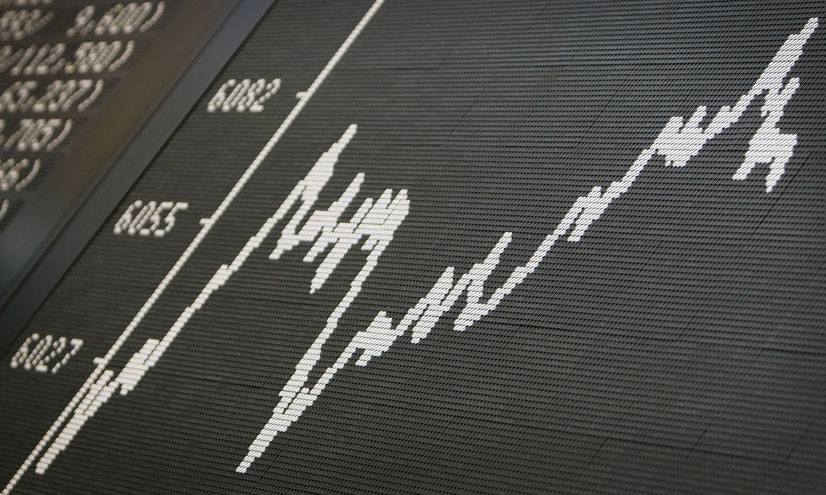 Exploring models which describe changes in birth and death rates as countries go through five stages of development. How does development impact population age and rate of change?

The world's population is increasing by two people every second.

But global population was once stable.

As countries have developed, birth and death rates have changed dramatically.

The changes can be explained by the Demographic Transition Model, which describes the five stages of development of industrialised countries and how these impact a ...