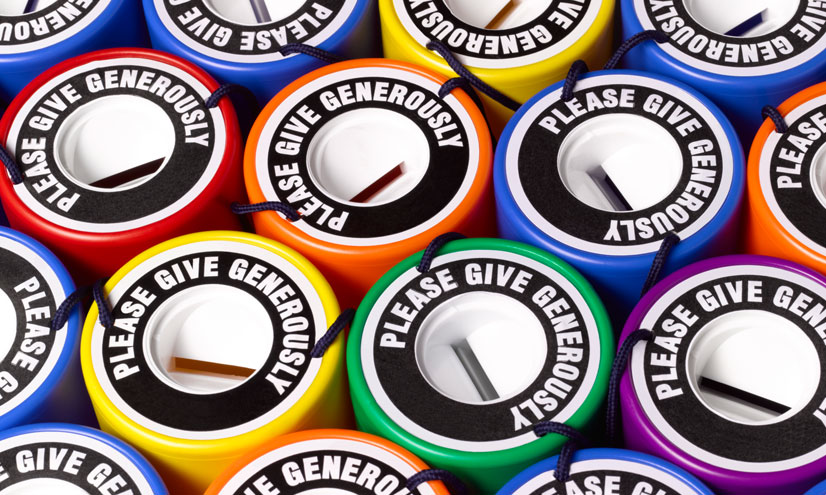 Discover the vicious cycle which prevents Less Economically Developed Countries from developing - a loop which affects the lives and livelihoods of millions around the world.

Almost half the world – over 3 billion people – live on less than $15 a month.

Many of these people have no running water, education or health care.

These people mostly live in less economically developed countries, or LEDCs – the poorest countries in the world.