Discovery of the Atom 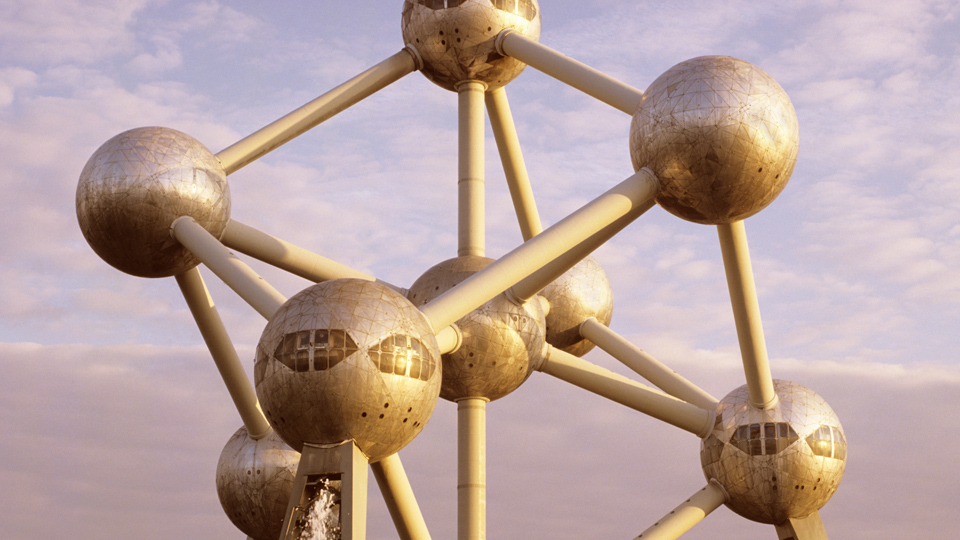 The story of New Zealand scientist Ernest Rutherford, who revolutionised science by discovering the structure of the atom in 1908.

His career began with a scholarship to Cambridge University, which would lead him to make one of the most important scientific discoveries of the 20th century.

Prof Robert Marshall, University of Manchester – "Rutherford was very, very special. You can recognise this in ...