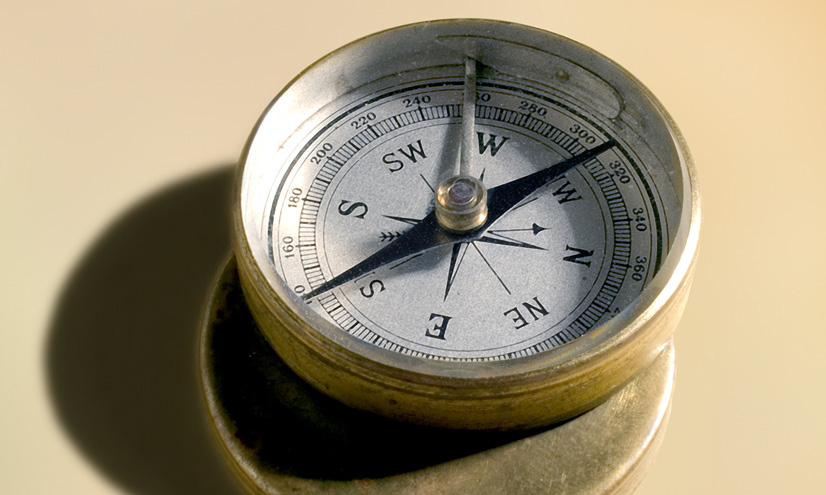 It might sound odd, but Earth's North and South magnetic poles have switched around several times. How do scientists know this? And what happens when this switch occurs?

The Earth's magnetic field is an invisible force field, protecting us from harsh radiation and solar winds.

It is generated by the planet's rotating iron core.

Earth's magnetic field is a dipole: it has one north pole and one south pole.

Compasses show north is at the top of the planet ...