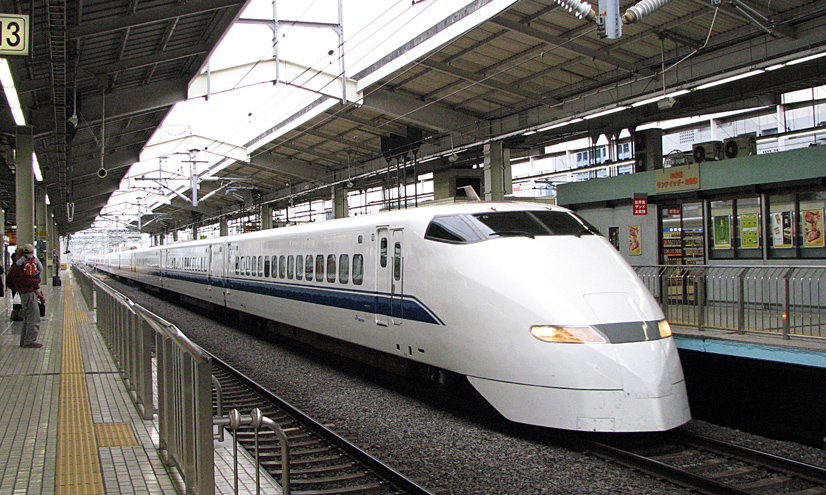 Why using magnets, not wheels, allows this train to defy gravity and reach record speeds without an engine.

In Japan, the Shinkansen bullet train hurtles between cities.

Although built for speed and comfort, this thoroughly modern train is still affected by friction.

As the train is propelled forward, the wheels push against the track.