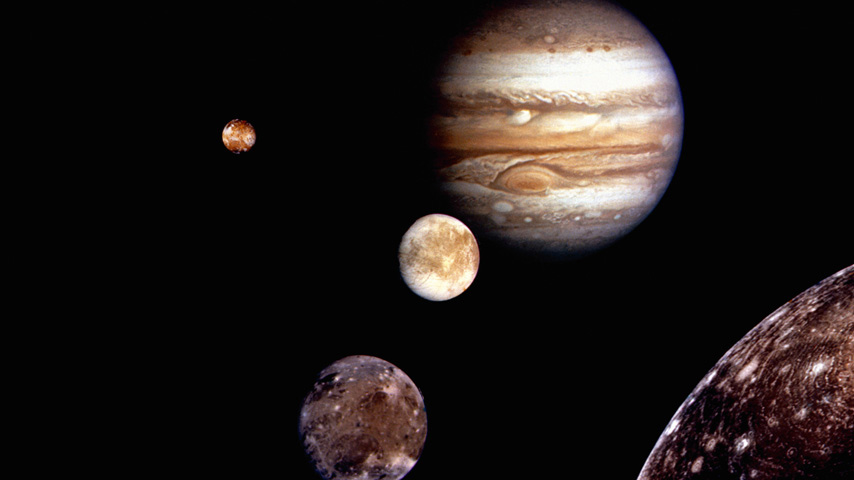 Find out how many moons there are in our Solar System, and what makes some of them special.

A moon is a natural satellite orbiting a planet or asteroid

There are over 160 moons orbiting planets in our Solar System

The largest moon is Jupiter's Ganymede – It's bigger than Mercury!

Mars' Deimos is one of the smallest – only 7 miles in diameter!